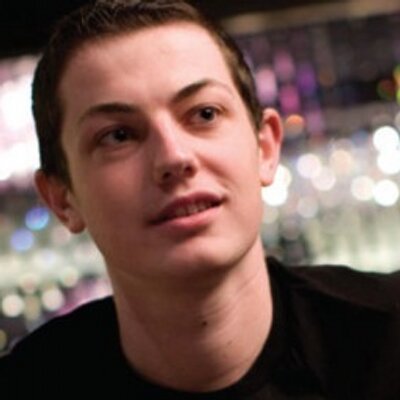 The currency that was used to play the game South Korean one with $1 USD was equivalent to ₩1, 115. There was a good observation made by Lex Veldhuis as a commentator as Dwan and Phua were playing. Lex observed and pointed out on how the straddle impacted in deciding preflop in this hand. As per Lex, straddle helps player play lightly and also said straddle works as an extra blind in the game. it is basically a bet that is made before players get to see their hands and hence there is an additional dead money lying there. This is the main reason why people end playing aggressively here.
END_OF_DOCUMENT_TOKEN_TO_BE_REPLACED